When I first met Jared Polis in 1996, he was 21 years old and had already founded his first company, American Information Systems Inc., a dial-up internet service provider that brought the internet into many homes for the first time. In an era where everyone was trying to get the hang of the new internet thing, Jared was already leading the way.

And his style of outside-the-box thinking fueled an outstanding entrepreneurial career that was just getting started. 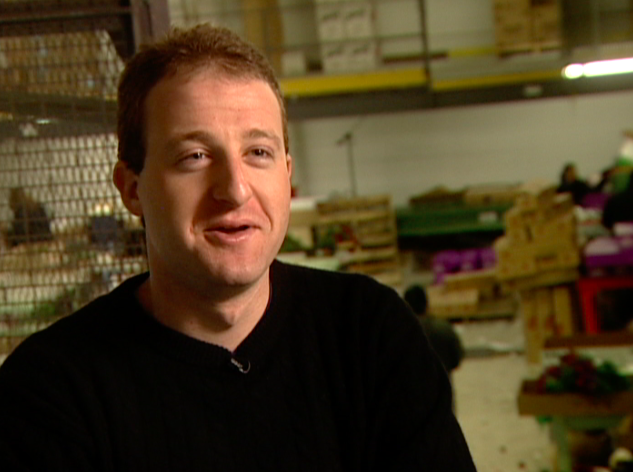 Jared in a ProFlowers warehouse in 2000.

After he grew American Information Systems, he helped take his family greeting card business online, and at the same time founded ProFlowers, a direct grower-to-consumer flower startup. One of my favorite stories about Jared is that he got so many orders on Valentine’s Day he had to stay up all night answering the customer service line and loading the trucks.

Jared’s a unique entrepreneur, not only because of his success, but because of what he does with it. Rather than just sharing ownership in his company with those at the top he shared it with all of his employees, making sure everyone from the mailroom to the boardroom received stock options. Everyone who was part of the company shared in the success of it, and it’s that type of bold idea that is a central platform of his economic plan for Colorado. Meaningful employee ownership helps attract and retain the best people, aligns the incentives of workers with management, is great for morale, and begins to address the wealth gap in our society in a real way.

Jared took his success and used it to lift others up. In the late 1990s, Jared and I were both charter members of the Colorado chapter of the Young Entrepreneurs Organization which helped other young (yes, we were both young back then) entrepreneurs transform their ideas into reality. 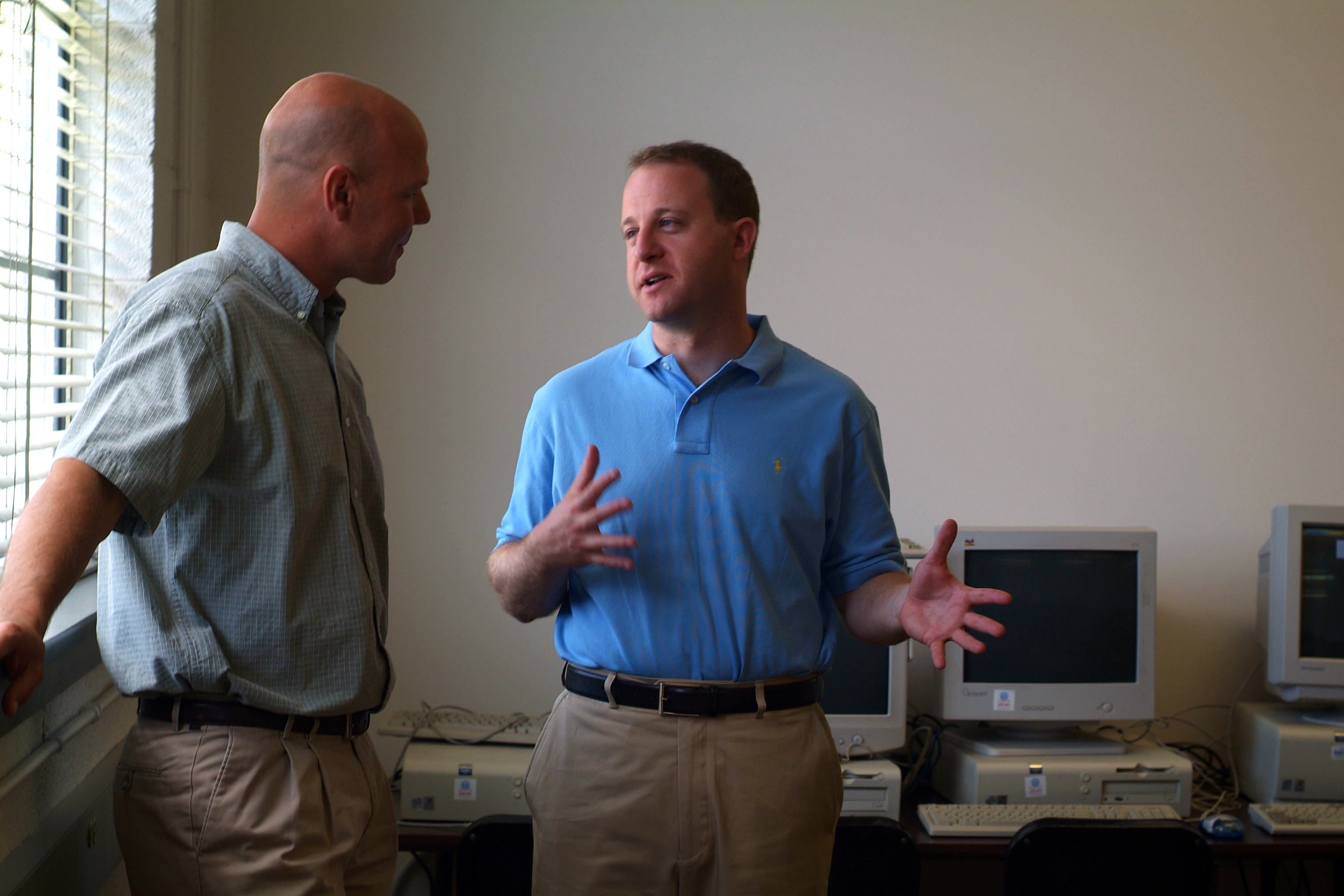 Together with Brad Feld, David Cohen, and David Brown, he later launched Techstars, a startup accelerator where they mentored entrepreneurs from all walks of life. I was excited to participate in Techstars with my current company, Sphero, and it helped us raise capital and grow to 120 employees today, and now I’m honored to be a mentor for the next generation of Techstars companies. 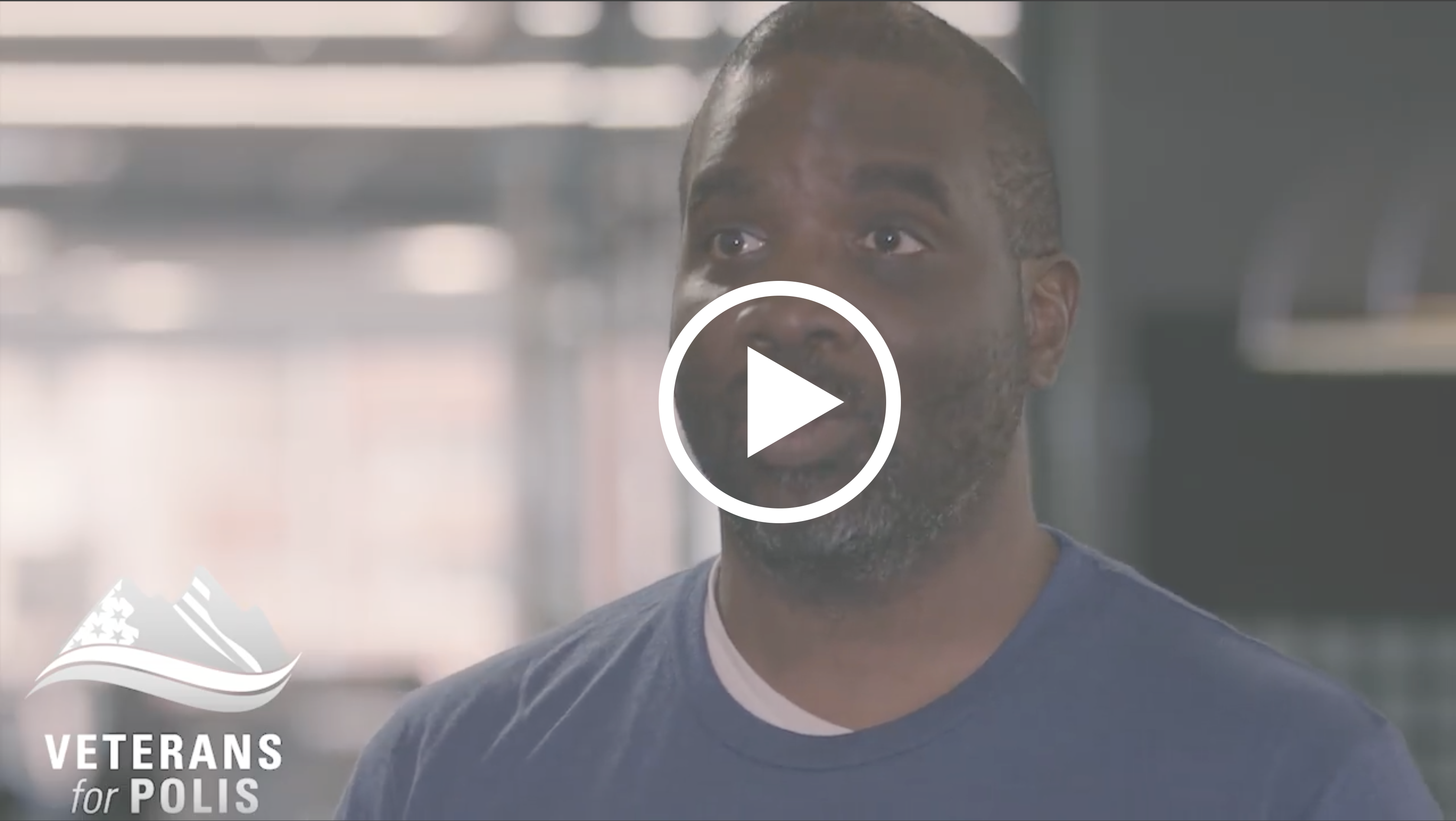 But he didn’t stop there. Applying his entrepreneurship skills to meet real needs in society, helaunched a foundation to support public schools, and began a computer recycling program that has donated thousands of computers to those in need — helping them get the skills they needed to reach their full potential. And most recently in public office he became one of the strongest defenders of net neutrality protections, and he will push the envelope again as Governor to protect consumers and small businesses by keeping the internet free and open.

Though I’m unaffiliated with a political party, I’ve always supported Jared because of his drive and the way he makes great things happen. He brings people together rather than focusing on what divides us. I’ve seen first-hand how Jared works tirelessly — literally through the night when he needs to — to help others.

He’ll bring that same spirit to the Governor’s office. He’s got a bold plan to make Colorado work for everyone, not just those at the top. He knows how to make the future work for Colorado and for you.

On the road with Jared

Our bodies, our choices