11 years ago, I was ready for some hope and change.

Yes, there was a little-known Senator named Barack Obama running for the Democratic presidential nomination, but there was also a historic candidate running right in my own backyard, Jared Polis.

The reason I took a job, just a year out of college, as Jared’s driver/assistant/scheduler (…ok let’s just say I wore many hats!) during his first Congressional campaign is the same reason why, 11 years later, I wake up each morning thinking, “How can I help elect Jared Polis the next Governor of Colorado?” — it’s because he’s fearless in his fight to expand opportunity and do what is right regardless of how the political winds are blowing. It’s because he treats everyone equally. You see this in the charities he founded and supports, the legislation he crafts and advocates for, and in how he always makes time for his constituents. It’s how a junior staffer with no pedigree to speak of, can go on to be his Chief of Staff, and now Chair his campaign. 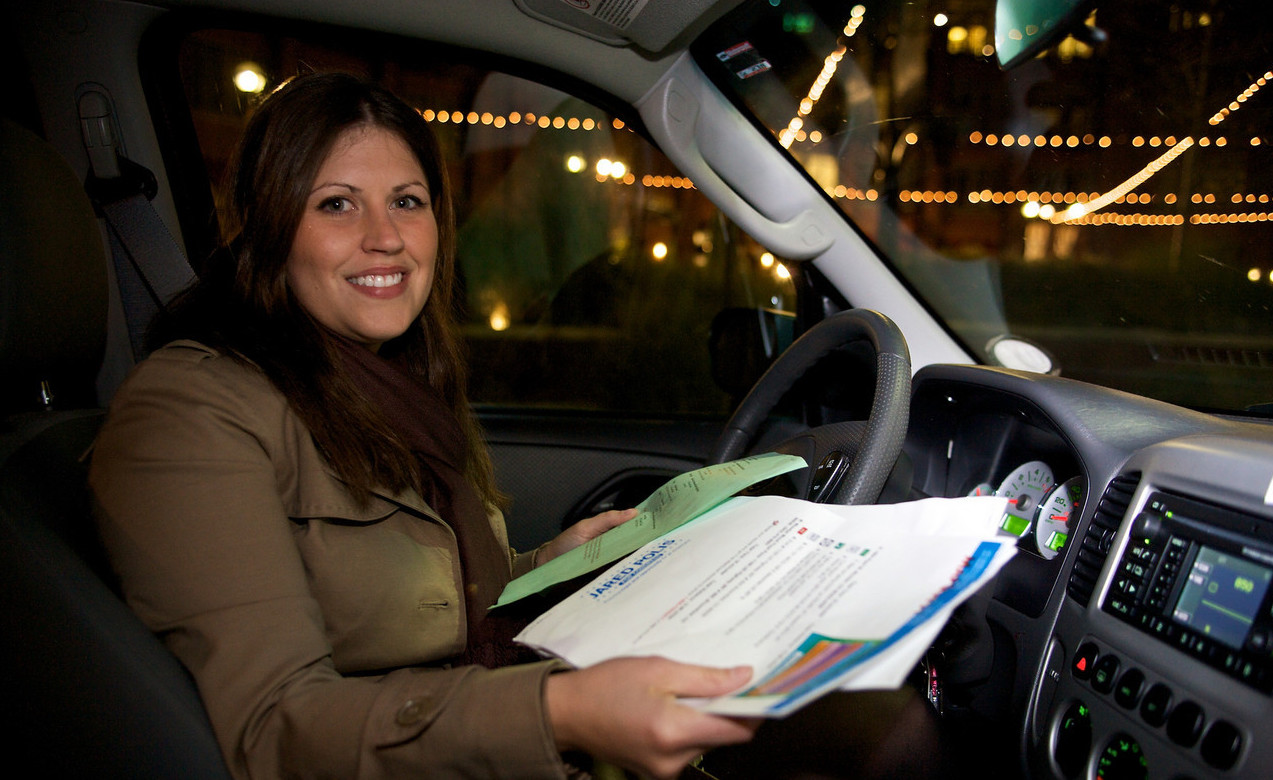 Election night 2008 – in my mobile office

That’s why I like to say that working in politics is tough, but working for Jared is easy. He’s always done the right thing and his bold leadership has always inspired me and the others who have proudly worked alongside him to keep pushing for progress.

Supporting Jared for governor is easy, too — he’s the most progressive candidate in the race, and the one with the strongest track record of success. Chip in $5 or more now to keep our state moving forward. 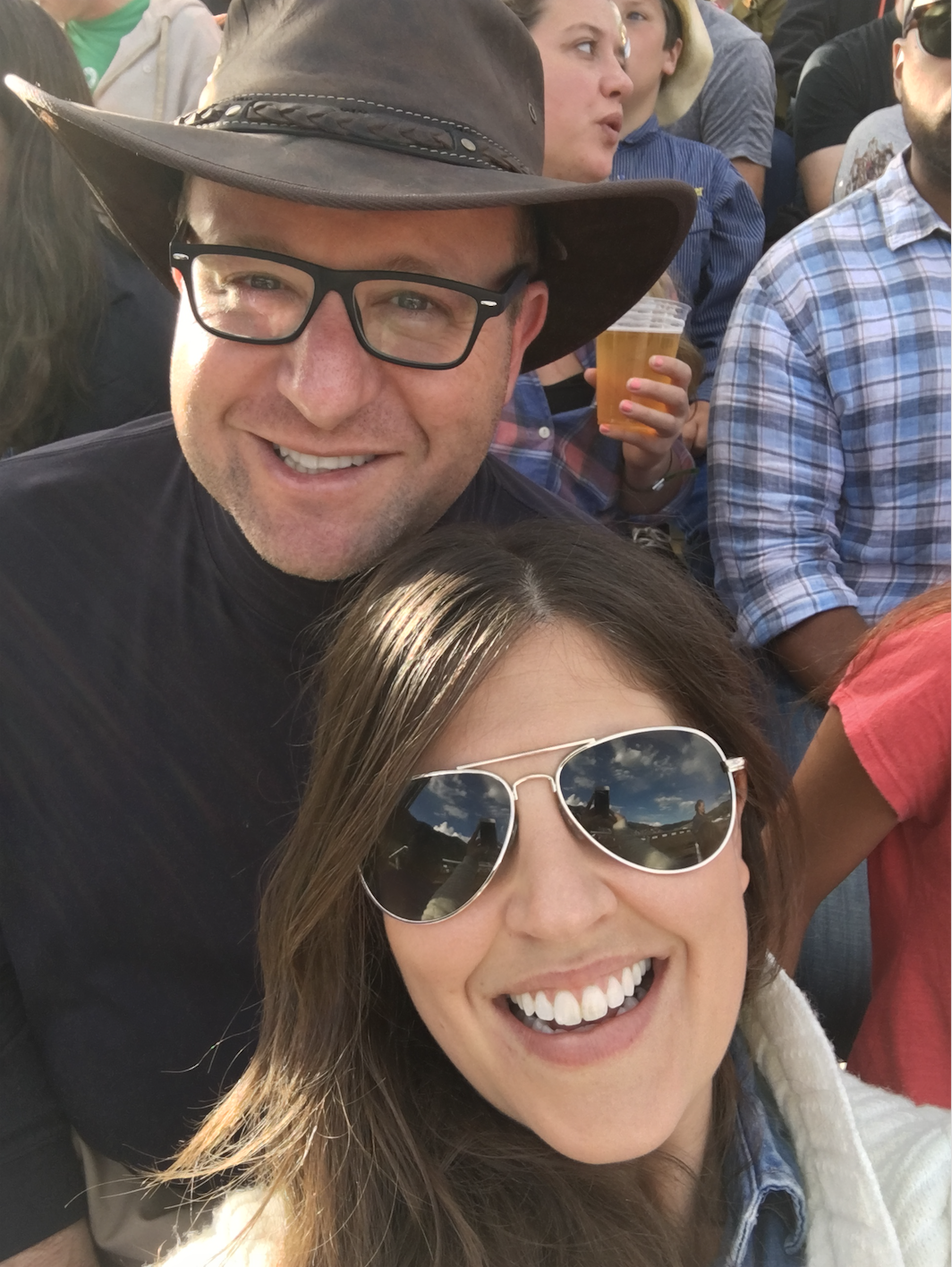 Within the first ten days Jared helped pass the Lily Ledbetter Fair Pay Act, which ensured that women and other victims of pay discrimination could effectively challenge unequal pay. The first Constitutional Amendment he sponsored was the Equal Rights Amendment.

Over the course of the decade since those first days, Jared proudly stood with President Barack Obama to rein in the excesses of Wall Street, provide healthcare to millions of Americans, and protect our iconic public lands. And he helped lead the charge to replace the one-size-fits-all mandates of No Child Left Behind with a new system to help students from every background get the quality education they deserve.

Every year in Congress, Jared has been voted one of the most effective lawmakers in the Colorado delegation. He’s worked with our communities to solve some of their largest problems — such as affordable housing — and is the only Democrat in this race who has worked on behalf of our rural areas over the last eight years.

With Trump doing his best to reverse all of this progress, we need leaders at the state level who have aren’t afraid to stand up and fight back, and have the experience needed to continue making progress on the issues we care about — like universal health care, protecting our environment, and strengthening our public schools.

Standing with our students

March 14, 2018 By Jared Polis I’m proud of our students throughout Colorado and across…

April 22, 2018 By Alvina Vasquez Jared is so excited to have the official endorsement…